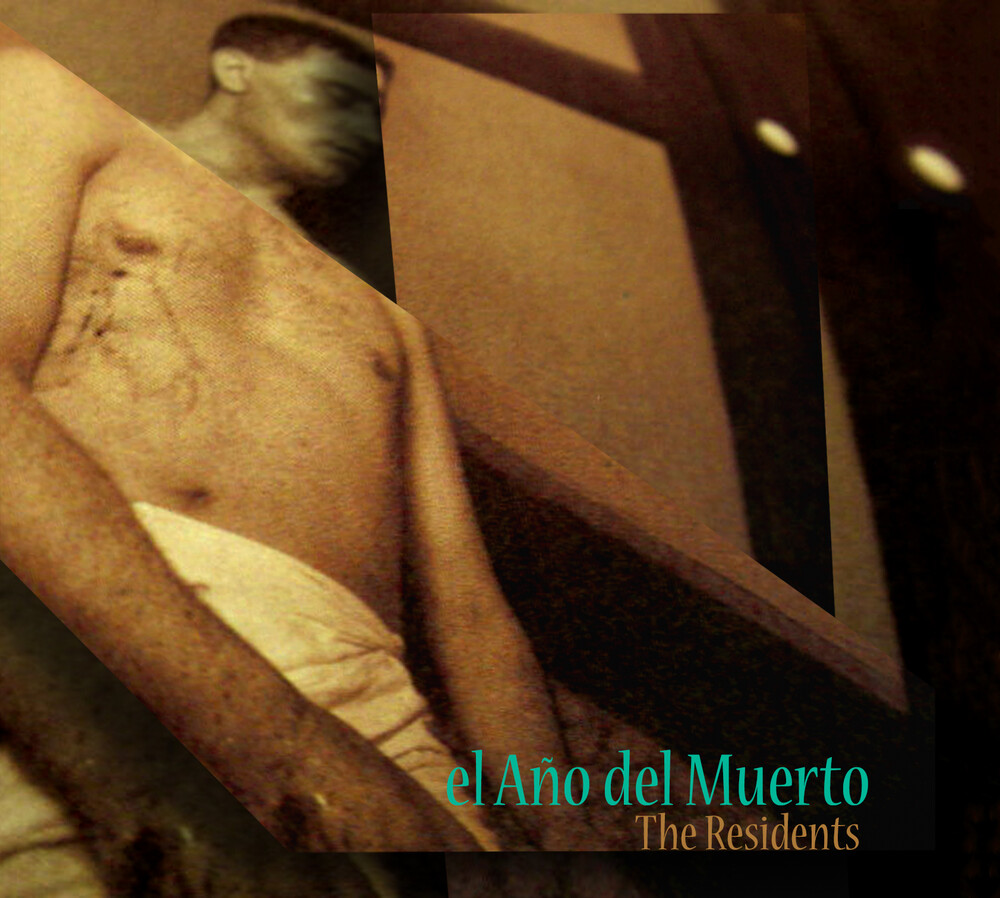 The Residents are an American art collective best known for their over 60 studio albums that were recorded over a period of over forty years. They also created some outstanding multimedia works, mainly three CD-ROM projects and ten DVDs. Working as an anonymous collective, their identitites were kept secret until in 2017 Hardy Fox revealed himself as their primary composer. Hardy died in October 2018, but the group continue to record and perform. Recently, several new albums have been released, among them the brilliant Intruders and Ghost of Hope. Early in 2020, the group was invited to perform their seminal album God in 3 Persons at the MOMA in New York. El Año del Muerto is a compilation of mostly previously released material spanning The Residents' entire career up to 2009. It opens with a new track, "I Can't Get No (Spot)", a mash-up of "The Cry Of The Crow" (from the 1993 EP Prelude To "The Teds") with the lyrics from Snakefinger's 1979 single "The Spot". Due to the album's similarities with the Talking Light setlist, the album has retroactively acted as a sort of teaser for the tour. It is also theorized that the album showcases an early planned setlist for the show. Previously only available as download from RSD, this is the first time this great release is available on CD.