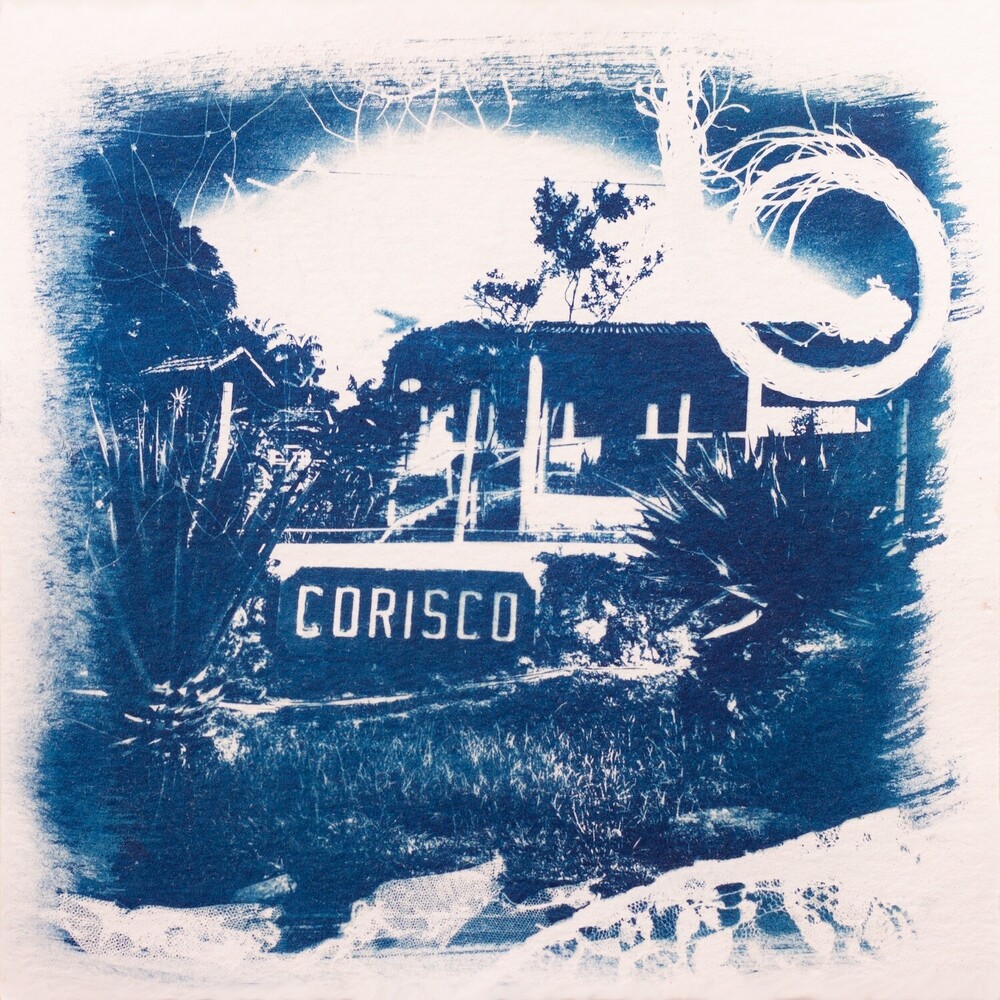 As we slowly make our way out of the fog that consumed the world over the past year, we may be surprised at where we find ourselves. So many people on this planet have been feeling completely unmoored and adrift-happy to see the shore but unfamiliar with our surroundings. That's the sensation that Pedro Franke leans into on Corisco, his latest solo venture recorded under the name Bonifrate. The Brazilian musician wrote this suite of psych-pop songs, as he puts it, "trying to read the world around us, feeling lost or found in it. Mostly lost." While that would suggest a gauzy, hard to grasp album, or at least a sorrowful one that can only be appreciated in small doses, Corisco finds Franke mastering many different moods and flows with deceptive ease from start to finish. "Corisico (parte 1)," for example, is a fuzz-laden garage pop jam that Franke says was inspired, in part, by watching a growing electrical storm outside his window. "Grande nĂł" damn near beats Spoon at their own musical game with it's bouncy rhythm and deeply considered atmospherics. And "Cara de pano" is a multi-part anthem that runs through a quick history of rock music from the '50s to the '70s in one three minute dose. Perhaps the most impressive element of Corisco is that the album was recorded by Franke on his own. That's been the method to Bonifrate's musical madness from release of his first EP Sapos AlquĂ­micos na Era Especial back in 2002. But while that first expression from Franke was done in lo-fi fashion on an old four-track recorder, he's been upping his game considerably since, with well received albums like 2011's Um Futuro Inteiro and 2019's Mundo Encoberto. Corisco stands out, in part, because Franke decided to use fewer MIDI instruments and loops this time around, sticking to analog instruments. That choice led Franke to grab his friend and bandmate in Supercordas, Diogo Valentino, to help mix this new material. "I reckoned it needed a more sophisticated mixing process than my own," Franke says, "since the sounds are rawer and more direct than ever." The results are fantastic, trading the tape hiss of the past with a rich palette of music colors that flood the stereo field. Franke's multi-layered approach to writing the music for Corisco extends to his lyrical concerns as well. He shifts from the melancholic uncertainty of opening track "Rei Lagarto" to the more hopeful potential of "Casiopeia"; from the dystopian visions of "2054" and "Grande nĂł" to the brighter visions of "Corisco (Parte 2)." Corisco may then be a perfect representation of our pandemic state of mind as we flick between browser tabs, scroll through an array of messages in our social media feeds, and switch from the dark and light in our binge watching fare. For an album that takes it's musical cues from decades' past, Corisco sounds and feels entirely modern.
back to top